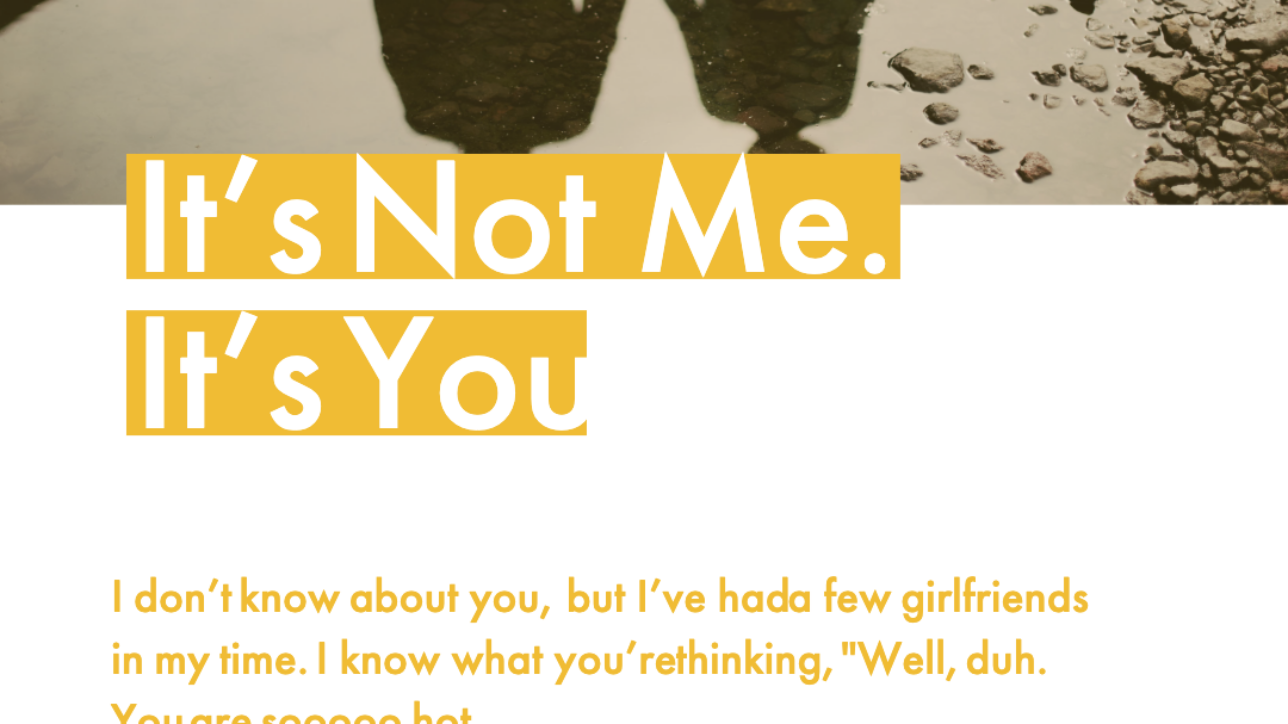 I don’t know about you, but I’ve had a few girlfriends in my time. I know what you’re thinking, “Well, duh. You are sooooo hot. Of course you’ve had a few hundred.” That might be overstating it by – well – a few hundred. But I’ve noticed that social media and the boyfriend/girlfriend relationship has at least one thing in common. There’s one relationship that I had back in the day when I was nine years old. It developed fast during the bowling league my brothers and I participated in.

I forget the girl’s name, but I do remember she was two years older than me – ya boyee mac daddy! This relationship was awesome. We dated for all of like a week. I thought everything was cool. Until after a week’s time I tried calling her. No answer. I called again and left a message with her mom. No return call.

Then the day came… Saturday. The day me and my brothers bowled. The day I would see this girl, because she bowled too. In between the first and second game, I made my move down to her lane. Her game was ending and I waited on the concourse to talk to her. She walked up to me and… Looked. Right. Through. Me… and made her way past me to another dude. She broke up with me without actually breaking up with me. I thought we had something. I thought I was funny and personable. But for some reason, it didn’t work out. She broke up without telling me. So I thought we were dating even when we really weren’t. How cruel is that!? I didn’t even get the, “It’s not you. It’s me” speech.

Today, sitting in front of my social media accounts, I’m checking through my followers and have realized that a few who I thought were friends are no longer following me. No warning. No explanation. It’s they broke up with me without being told. I thought we had something. I thought things were cool. I thought these friends had been following me when they really weren’t. And it’s like THEY’RE telling ME, “It’s not me, it’s you.” But here’s the thing… in the end, we can’t let the people who unfollow us throw off our social strategy. We need to believe in what we’re posting, stay on mission and stick with the social strategy for our brand. Followers come and go.